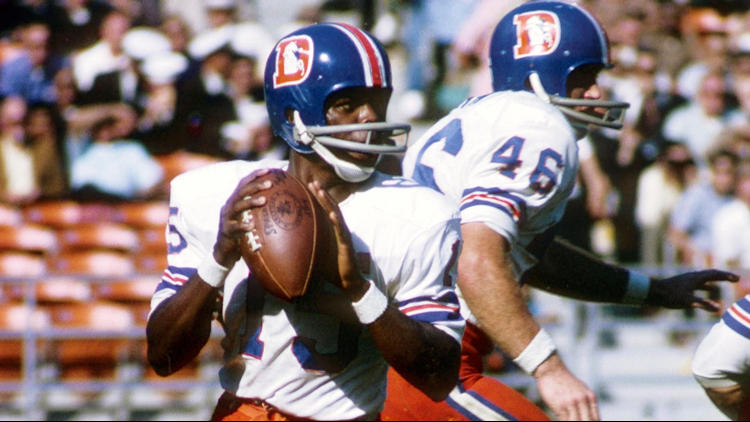 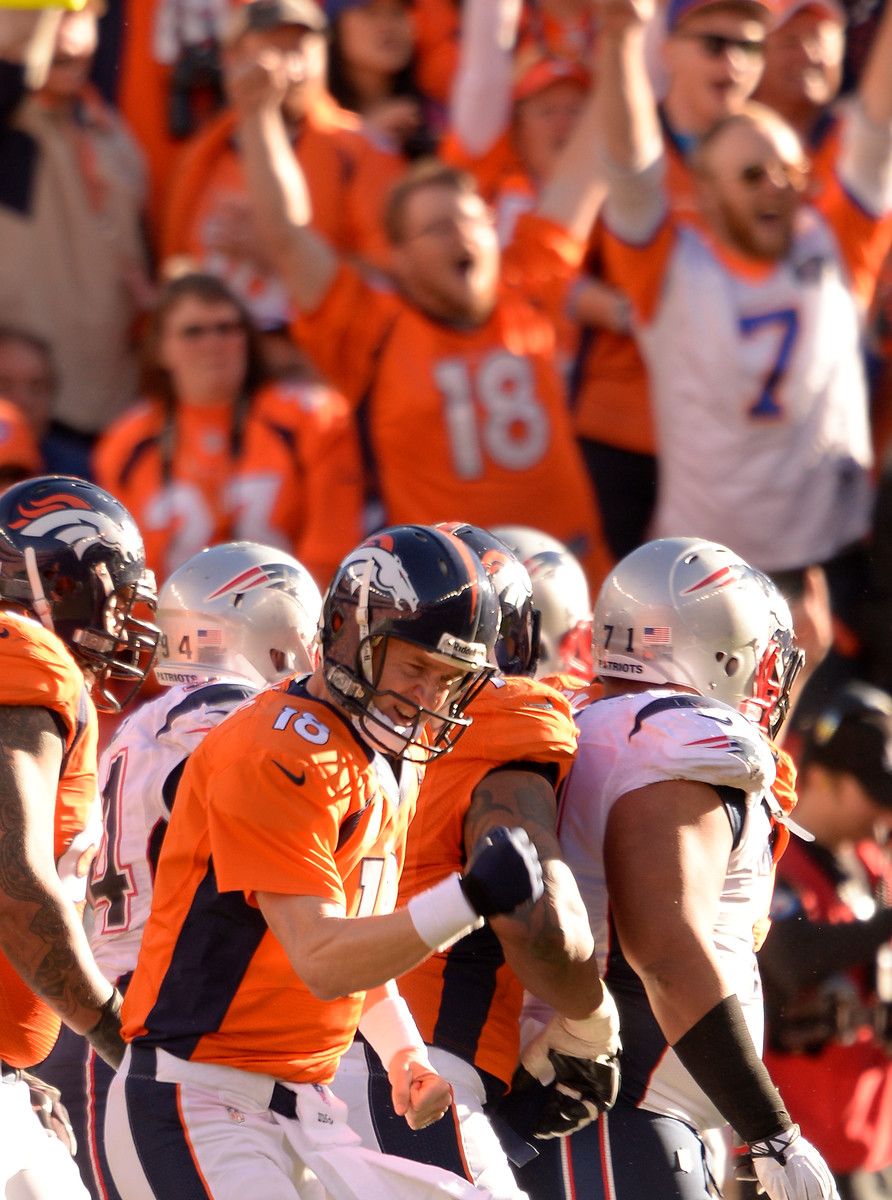 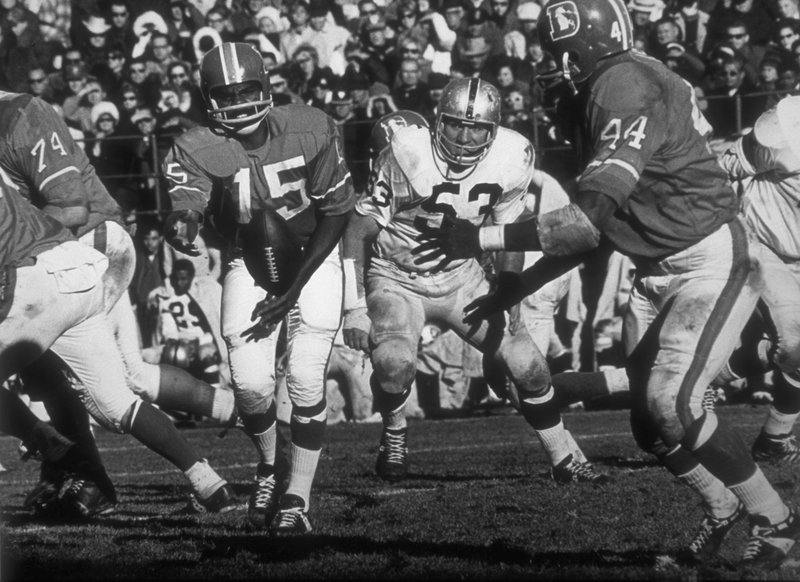 He founded a football camp for children. Head coach Lou Saban summoned Briscoe from the sidelines in the fourth quarter against the Boston Patriots to give him a try. Briscoe threw 14 touchdown passes that year in just 5 starts, including 4 broncos fist quarterback Nov 24 against Buffalo; both are still Broncos rookie records. Briscoe went on to win a pair of Super Bowls. 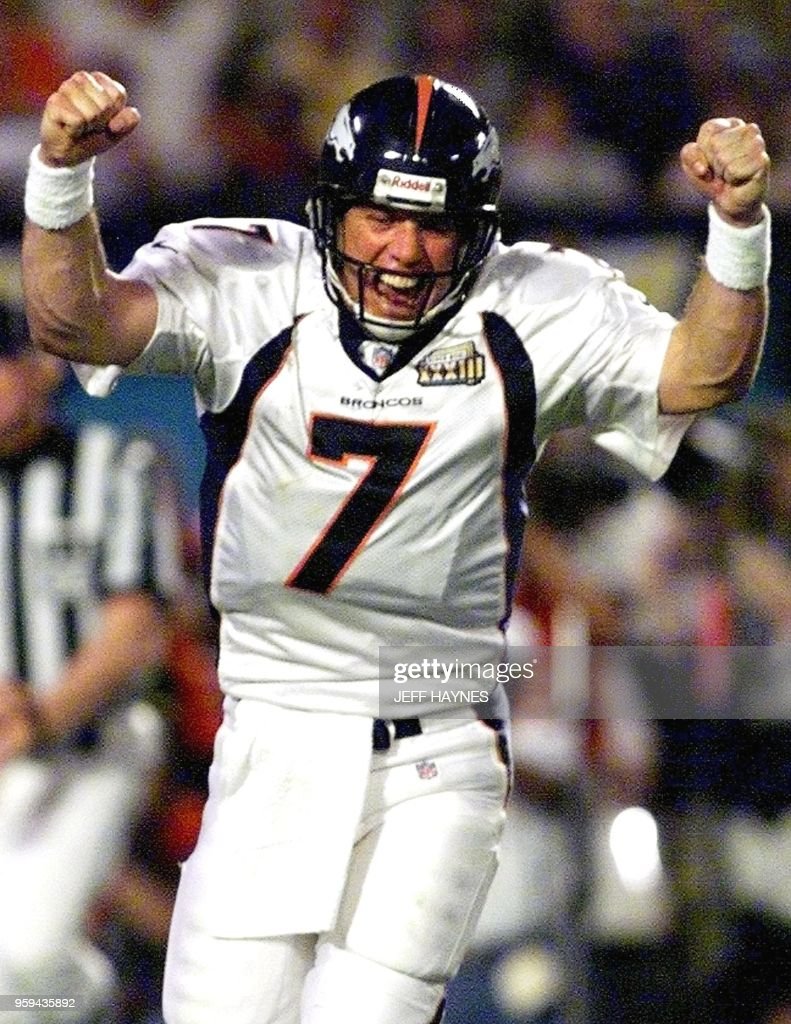 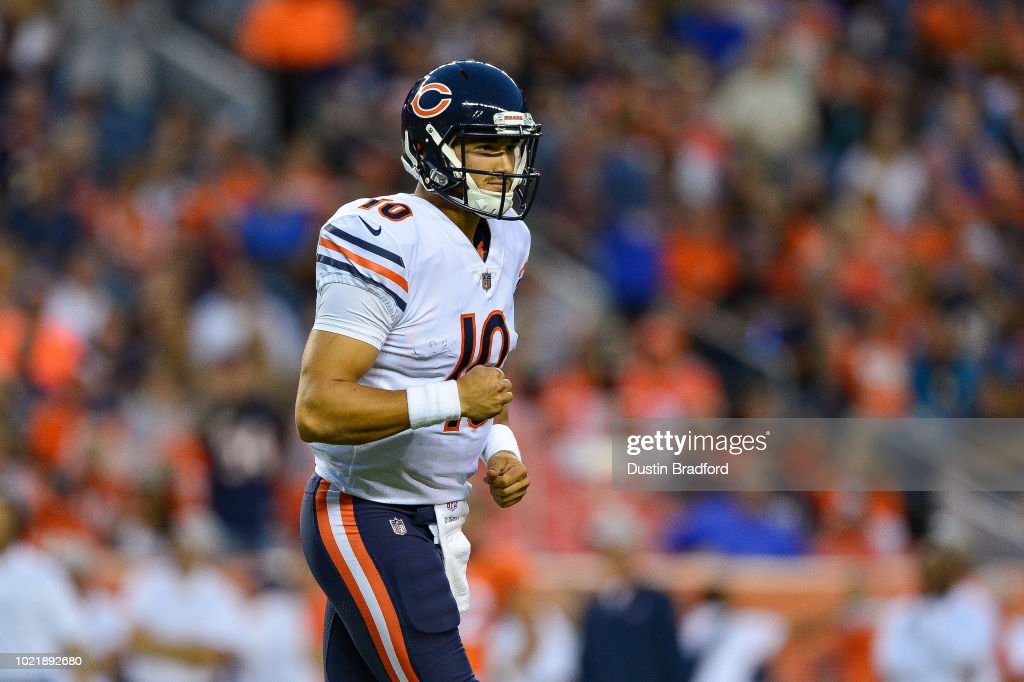 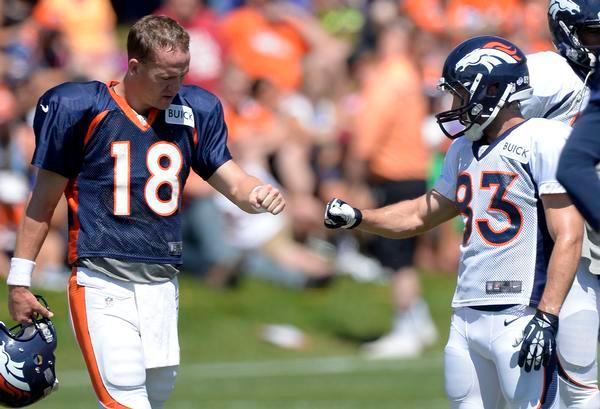